“Johan is a national treasure”

Johan started out as a pianist, studying at the Royal College of Music in London and and at the Royal Danish Conservatoire in Copenhagen, eventually recording Bach’s Goldberg Variations. Since then he has taken a masters degree in composition for screen at the London College of Music and is currently finishing a composition masters at Malmo College of Music. In 2015 he was commissioned by the Financial Times to compose a new Christmas Carol (The Rune Carol), and he has since composed for Norrköping Symphony Orchestra, Helsingborg Symphony Orchestra, Jönköping Sinfonietta, as well as various chamber music and EAM. Recently he was commissioned by Helsingborg Symphony Orchestra to write an octet and by the Stockholm Saxophone Quartet to write for them. 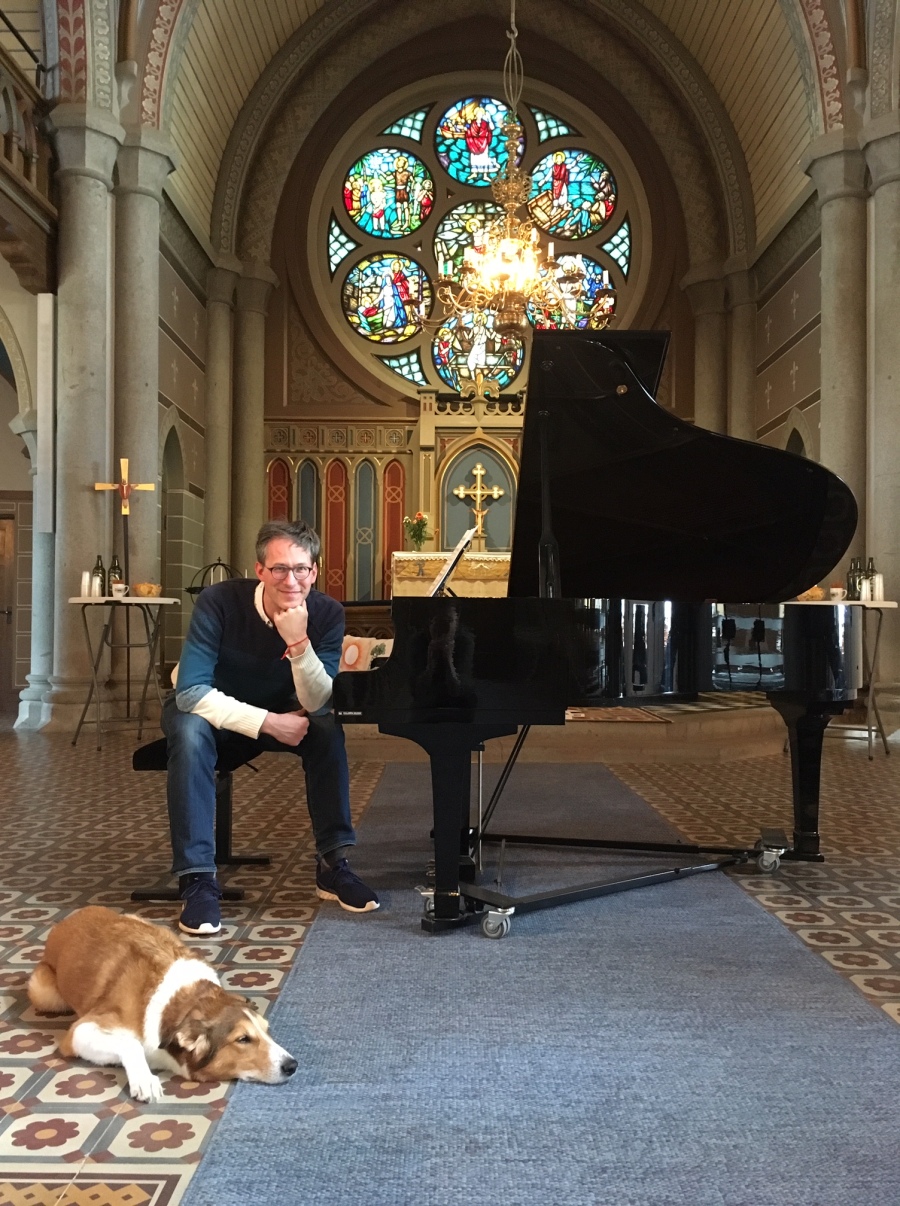 Johan merges his different musical and life experiences to form his own musical journey, such as in the compositions for his group “Made In Sweden”, made up of himself on piano, string quartet and percussion.

Apart from music centring on the piano Johan writes for both choir and symphony orchestra. In 2015 Johan was commissioned by Financial Times and the Swedish Embassy in London to write a new Christmas Carol entitled the Rune Carol.Earlier that year he wrote a new Magnificatand Nunc Dimittis, premiered at St Paul’s Cathedral.

The autumn or 2018 saw the premiere of “Close of Day” for  symphony orchestra, choir and soprano soloist with a soloist from the Mravinsky theatre. Other recent premiers include the concert overture “Togo” for symphony orchestra and “Exile” for double choir and solo cello (broadcast on Swedish national radio). Johan has also composed two piano books for children: Piano Passionand Piano Passion II.

Recently (2019) Johan was invited to join the panel as a classical music expert on the Swedish CD review radio programme “Musikrevyn”.

His repertoire as a concert pianist stretches from Bach through Beethoven and Chopin to his own piano works. Among other prizes Johan has won the Gothenburg Contemporary Piano Competition Nyskrivet where part of the competition was to improvise, something Johan also enjoys doing in recital.

Johan Hugosson displays a real artistic sensitivity to this repertoire – he has remarkable technique and a poetic understanding of these works, offering fresh, new insights that are stirring and engaging for the listener.